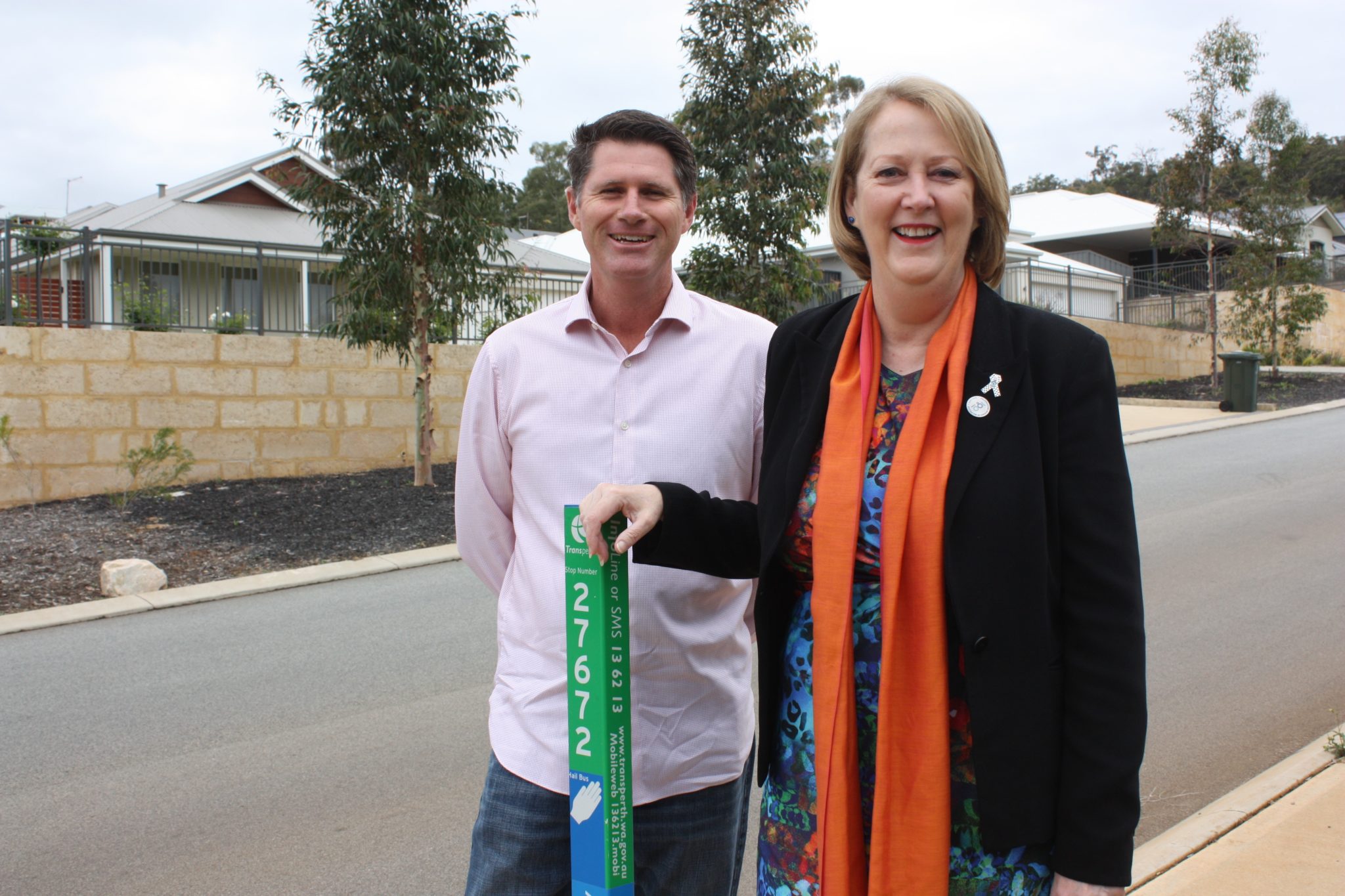 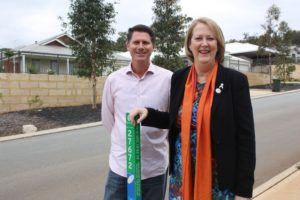 Midland MLA Michelle Roberts has welcomed a new bus service that will run five days a week to Jane Brook next month following an ongoing review of access between Jane Brook and Midland.

The service was originally an extension to the school bus run but it is now a peak hour service on week days for the whole community and it will begin operating on Sunday, November 19.

The new 313 route has been introduced as the first stage of an expanded service within Jane Brook and more trips may be added as development continues.

The new route will also provide another option for students at Swan Christian College and Swan View SHS who live in Jane Brook.

It will go to Swan View SHS, via Morrison Road, then continue on to the Midland railway station where the 313 will become the School Special 768 to Swan Christian College.

In the afternoon, Swan Christian College students will have four bus options to Midland, which will link to the 313 and take them back to Jane Brook.

“Now, the new Transport Minister Rita Saffioti has confirmed Transperth will introduce the new 313 route and I am delighted there will be an expanded week day service into Jane Brook with the potential for further expansion in the future if demand is strong.”